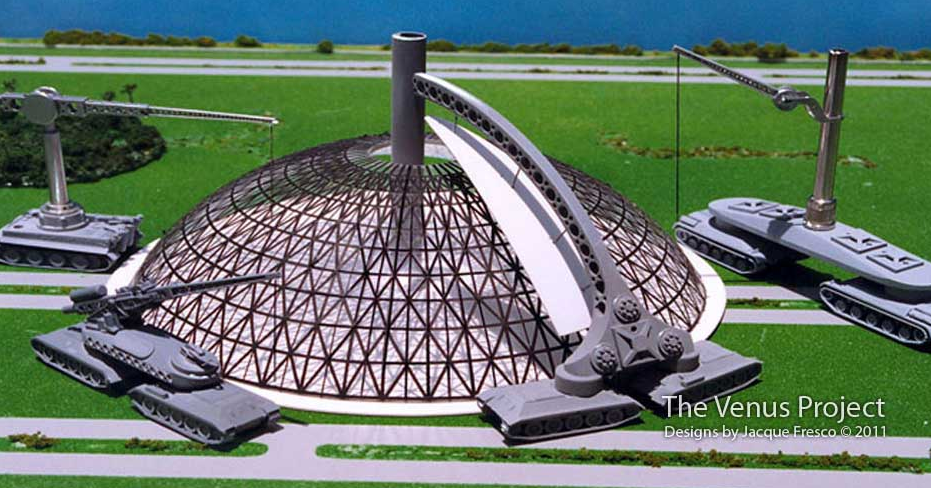 My aim with the first part of this paper is to convince you that capitalism is an ethically inferior economic mold, and to then introduce the concept of a new economic structure that, in theory, may be able to solve the myriad moral issues encountered by capitalism. To many Americans capitalism is the sacred cow of our culture, and any criticism of it or its’ primary components must be “communist”, “socialist”, or “anarchist”, because such terms are considered bad in our culture and anything not capitalism is assumed to be bad, thus further introspection is prematurely halted. Obviously I object to this line of reasoning, and propose that although it was a sufficient upgrade from other preexisting economic systems of the time, capitalism isn’t a sufficient system for the society of today. There are numerous gaps that exist between theory and practice with every economic system. In the case of modern capitalism, these gaps are bursting open with human suffering. Capitalism was adopted in a time where the limits of natural resources and manpower seemed remote. Thus, efficiency of resource allocation and usage was not considered with an appropriate amount of merit. Since the country is currently experiencing very real and finite forms of ecological and economic issues, it stands to reason that perhaps our economic structure should be upgraded accordingly to better compliment modern reality; in some cases one might even find it to be morally imperative to do so. Again, since there are always differences between theory and practice, the alternative economic mold that I present later in this paper is of course liable to criticisms, but at the very least it may be a theoretical step in the right direction.
Read more »
Posted by Unknown at 11:32 AM 1 comment: 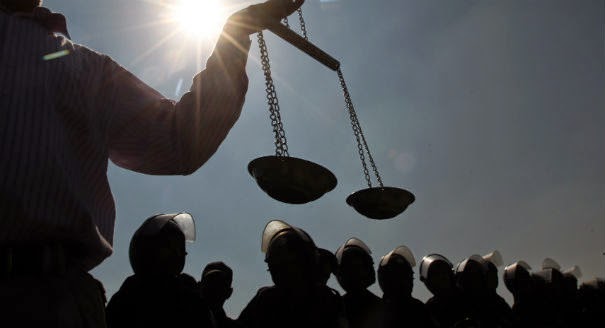 With regards to transitional justice, the dimension of time is important in three primary ways. First, in relation to retributive mechanisms, time is often a limiting factor. If the goal is to punitively punish perpetrators of violence, the practical question of how long such a process would actually take needs to be asked. Second, time plays a role in attaining reconciliation between perpetrators and their victims. The ability for cultures to arrive at a state of reconciliation tends to increase as time progresses because it allows for the repair of relationships and overall social infrastructure. Finally, time must be recognized for its role in the formation of collective memory. How members of a culture talk about and remember their experiences in connection with the experiences of those around them forms a gestalt conceptualization of what took place and how it was resolved, and this conceptualization has the capacity to change over time as conditions continue to evolve. In brief, transitional justice institutions need to consider time’s impact on retribution, reconciliation, and time’s role in the formation of collective memory.