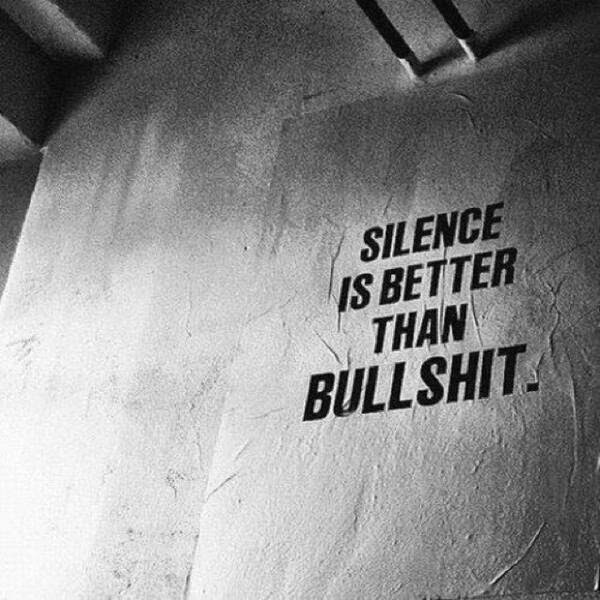 
From analyzing the words of three prominent philosophers, it is now a bit easier to adequately grasp what would be the morally preferable choice to make in this ethical dilemma. Being such an ugly situation, there can be no attractive outcome here; someone, or five someones, is going to die. This guarantee shrouds the proper course of action in a fog of negativity, and by no means is the word “better” synonymous with “good” in this situation, but upon further inspection it appears that the morally superior choice to make would be to not frame the innocent person, and allow the mob to murder the hostages. The common statistical adage of “correlation does not imply causation” feels quite appropriate here. The judge isn’t God, and has no sovereign control over the actions of the angry mob. Simply because he fails to execute an innocent rational agent does not then imply that he is in any way responsible for the deaths of the hostages at the hand of other equally rational agents, even in this hairy situation (although the families of the hostages might beg to differ). He is but a publicly-appointed servant whose occupation is to evaluate legal evidence and data, with the maxim of enacting proper justice through due-process for all civilians. Some might argue, “But if he doesn’t hang ‘the perpetrator’, then he’s basically helping to murder the hostages!”, but I feel it necessary to point out that such logic is severely flawed, and is precisely the kind of logic a hostage-taking terrorist would like their audience to use in order to generate the motivating guilt required to satisfy the demand of unjustly hanging the innocent man. It is not ethically permissible for a judge to frame an innocent person, especially at penalty of death. Therefore it is with empathy, and disgust for such a horrid situation, that I conclude the morally preferable choice for our judge to make is to let five innocent people die.

live.in.freedom
Posted by Unknown at 10:54 AM