The Anatomy of a Dream Part I : What is "Fourth-Dimensional" Thought? 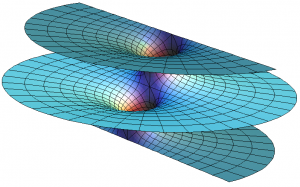 Initially when I sat down here to write this article, I was going to talk about the importance of dreams in your everyday life. Then, as I began writing, I realized that I had made a huge error in the way I was going about approaching the topic. How could I adequately explain the sheer importance of the dreaming mind without first explaining what, exactly, the 'dreaming mind' is? I ended up deleting all that stuff, and here we are. So, here is my best attempt at explaining the nature of fourth dimensional thought processes: 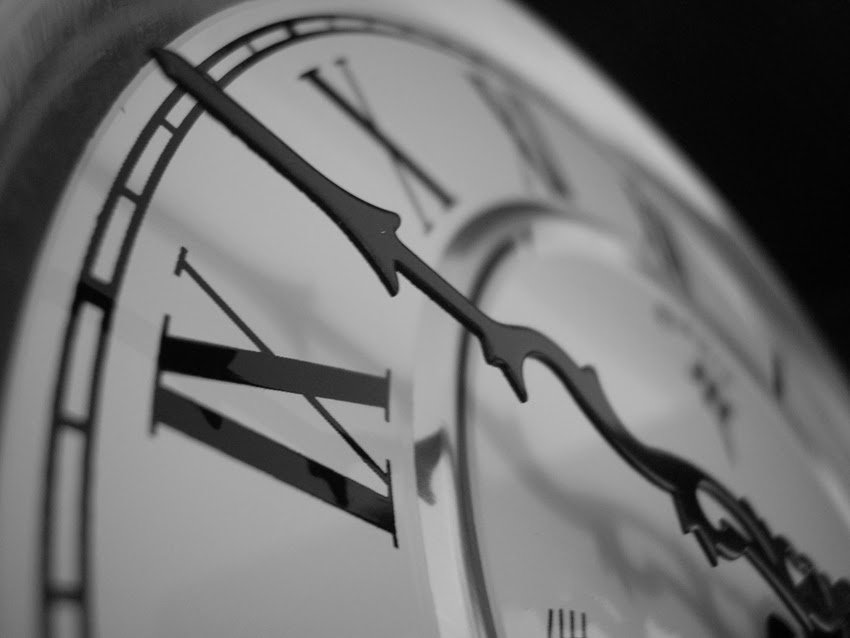 There's no big secret about the fourth dimension.

It's essentially just the addition of time (or more accurately, the perception of time) to the equation of 3-D life. 'Time' is a funny thing though, because in order for there to be time, there must first be a perceiver of that time. Remember, our notions of the phenomena as human beings are extremely biased in our everyday perceptions. The reality is that Time is much more akin to a grid-system location than it is to our sense of it; being a flow from 'past' to present. This is one of the hardest things to try and explain in such a way as to avoid useless jargon, but bear with me here.

The linear concept of Time is a chosen filter that one adopts to operate in this world, and it can be pulled away from your eyes whenever you choose to do so.

In Math class as a kid, you undoubtedly at some point had to work with a form of grid known as the Coordinate Plane which makes use of the x axis (horizontal), and the y axis (vertical). This is a grid that is used to work with second-dimensional processes. Fully understanding second-dimensional processes is a pretty complicated task, which is why so many years of Math classes are devoted to the workings of the 2-dimensional world. Then there is a slow transition toward incorporating the third dimension into it all. It begins with some question talking about the kind of arc a random ball would make in the air if it's thrown off a building _____- feet tall, at a velocity of ______- feet/second, at an angle of _____- degrees. You see, this question is asking a basics physics question, but eliminating one of the dimensions from the analysis to make the question easier for you. Later you learn that you must consider the third dimension in making this particular prediction, or the chances of the ball landing exactly where your neat 2-D parabola says it will are no longer certain. In real life, another full analysis from the perspective of the z axis is necessary to correct for this inaccuracy.

Realistically, we operate in an x/y/z grid.

As far classical physics goes, everything we perceive can be analyzed using a third dimensional grid and the appropriate variables, constants, and proportions. This grid does not define third dimensionality in total by any stretch of the imagination; it simply offers a tool with which we can study the properties of objects in motion. It is an oversimplification; an understatement when compared to what is actually perceived in third dimensional consciousness.

Remember that ball being thrown off the roof? At first we only used a 2-D grid to explain it's motion. We did this by simply ignoring the z axis dimension, and focusing on only two spatial dimensions with the dimension of Time.

You see, at first it feels rather odd to maintain all four dimensions in your perception at one time; three is much more comfortable.

So, your ego tends to simply 'tune' one of them out. Since you move around in third dimensional space so often, your perception of the dimension of Time often becomes limited to the equation of a line; hence the phenomena of a liner past > present > future structure. At any given moment you can change the nature of your perceptions, and this linear format begins to resemble something much more like a [Magic Spider's] web. At this point you are viewing reality through an Upper Third Dimensional vantage point; meaning that you are capable of perceiving all of your possible choices in a given physical present moment. This is essentially where most mammalian consciousness operates, but mankind is no ordinary mammal.

The very fact that you know what the hell you're looking at when you stare into a mirror makes you quite extra-ordinary when compared to the rest of the life on Earth, actually.

Very few species of creatures on this planet recognize themselves in the mirror. Very few critters out there are capable of this tremendous feat. To recognize oneself in the mirror is to be an "I"; "That's ME right there". Besides humans, certain other primates have an 'I' complex as well as many aquatic mammals. Most creatures on this planet have no 'I' complex and run completely off of genetic instinct and occasionally a shared field of consciousness; few even understanding that they are 'individual'. This 'I' complex is basic knowledge to us humans, though. We are born, it seems, with the innate knowledge that we think. We know that we think. We have awareness of our identity. This places us far above on the consciousness scale when compared to just barely recognizing oneself in the mirror! We're so high up, in fact, that we begin to ponder about things that are taking place in Time; the fourth dimension! This is why I say that the fourth dimension isn't anything that weird.

Physics likes to describe events in a three dimensional grid, remember? Well, what if we simply choose to ignore the physical location of an event and allow this three dimensional grid to represent moments in time, just like how we allowed the z axis in our 2-D grid to be ignored in our initial question? Whereas before your [Magic Spider's web] perception of time had evolved from being a linear view to being a flat web with multiple possibilities. Now your perception is evolving from being a flat web to becoming a three dimensional web. It is here that you begin to see that there is an infinite number of possibilities that all build off of one another in an infinite number of possible ways. Entire timeline shifts are achievable to the individual through this vantage of the dimension of time, because it is from here that you can see and appreciate all of the probable outcomes that may take place as a consequence of any one singular decision or action taken. 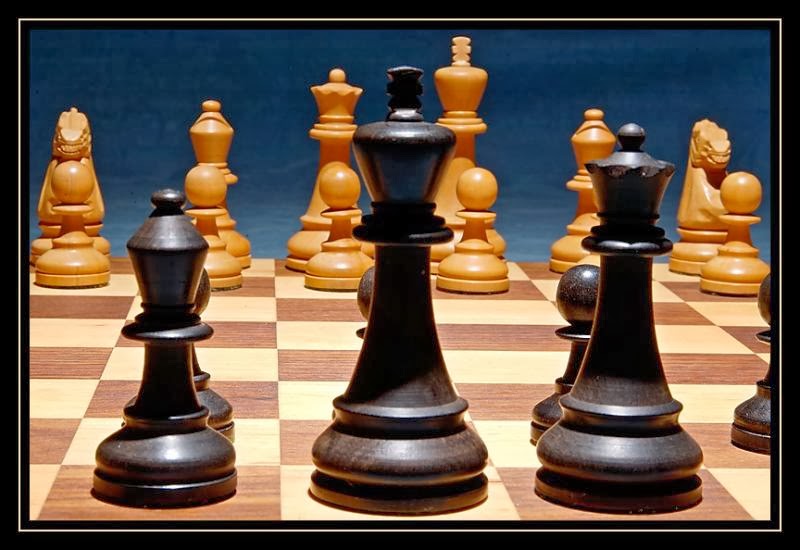 Have you ever played chess?

If you ever played chess regularly, then you probably came to the basic realization that in order to be successful in the game you must anticipate the results of your actions. For if you fail to adequately do so, your piece is taken by your opponent, and you eventually lose. Apply this concept to your musings on the 3-D Time grid. When you make decision 'A', where does that decision lead you in the web of the fourth dimension? This form of thought is where the best of military strategists made their money, and realistically can be applied to a much more broad and grand scale than anything I'm talking about here. When a person begins to silence the egotistical mind and view reality through the web of time, they begin to see that they are in control of much more than they previously thought.

We, as humans, partake in fourth dimensional thought all the time. Often, it is a very primal form of it consisting of only looking at the results of individual choices, but occasionally you will begin to observe groups of choices and so on that can be altered to better suit your needs. This ability to perceive massive patterns and synchronicities is indeed what sets us humans apart. The fourth dimension tends to be the barrier that many people don't ever get past in their everyday waking awareness, but in order to talk about the anatomy of a dream, as this article is titled, the fourth dimension must at least be roughly understood. Your dreaming mind ventures ever deeper into reality, often spending your entire dreaming cycle in the fifth dimension of consciousness. This, however, is a story for another day.

live.in.freedom
Posted by Unknown at 4:09 PM