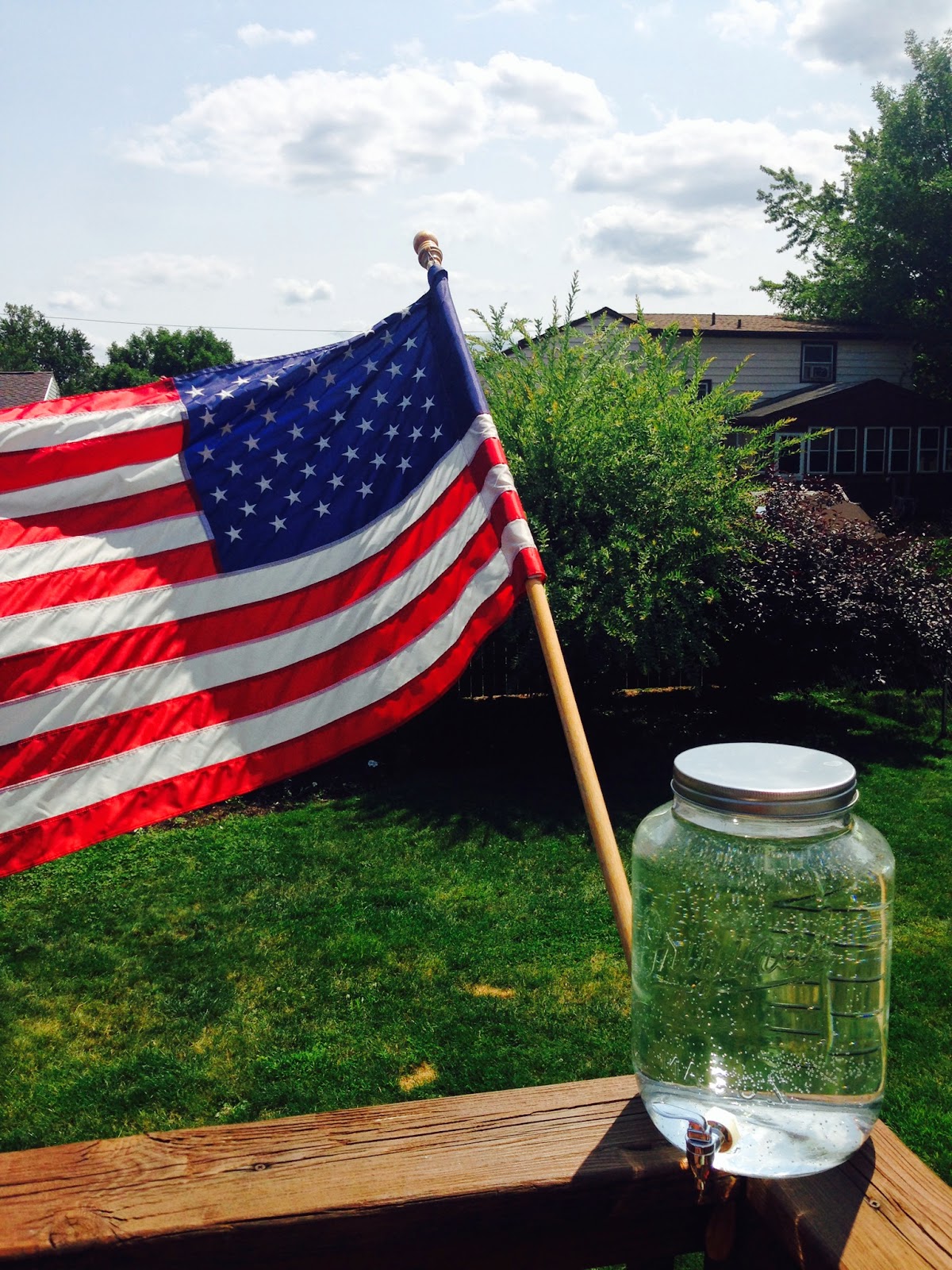 
Lately I've been captivated by water. At first glance it seems kinda stupid to look further into the simple H2O molecule, but there is a world of wonder contained therein. Water is known as a "polar" molecule. What this means is that there is an imbalance of electrical charge. There are two hydrogen atoms each containing one proton and one valence electron, and one oxygen molecule containing six valence electrons. In chemistry, there is something known as the "Octet Rule", which means that most atoms seek to bond with other atoms such that cooperatively there is eight valence electrons total. This stabilizes the molecule.

Oxygen is "electronegative", which means that oxygen atoms attract other electrons so that it can complete its octet and become stabilized. In water, the electrons of the two hydrogen atoms are shared with the six valence electrons of the oxygen atom. Due to the nature of this particular bond, an oblique bond-angle is formed giving rise to the "bent" water molecule that you may have seen before in diagrams. But, since oxygen is much more electronegative than hydrogen, these electrons are attracted to the oxygen atom much more than they are attracted to the hydrogen atoms they came from in the first place. In other words, though the electrons are being shared, they are being shared very unequally.

This is polarity. This is why water conducts electricity (the movement of electrons). The two electrons being covalently shared are pulled towards the oxygen atom, leaving the positively charged protons of each hydrogen somewhat unbalanced. The proper term in this instance is "bipolar", meaning that the two hydrogen ends of the molecule are slightly more positive (+) and the oxygen atom is slightly more negative (-). In a cluster, the positive ends of one H2O molecule are then attracted to the electronegative oxygen of another H2O molecule. This interaction is known as "Hydrogen Bonding", and without this phenomenon life would have never existed. This is why water can "stick" to itself, such as when you drag one drop of water across a smooth surface to another, and as soon as they touch they become one.

But, there's much more to it than that. You see, the exact pattern with which certain H2O molecules arrange themselves with other H2O molecules can vary quite widely, and is influenced very much by their surrounding environment. For example, researchers have performed experiments where they play certain audible and sub-audible frequencies (musical notes) through a concentrated speaker directed at distilled water flowing from a tap. When the sound's off, the water flows from the tap in one continuous stream like one would expect, but when the frequency is turned on and directed at the flow the water can be programmed such that it flows in patterns. Depending on the frequency researchers used, the water could be made to flow out of the tap in a spiral, or in waves, or in a variety of other shapes other than a mundane straight-flowing tap. The shape of the flow is influenced by frequency, meaning that the manner in which the Hydrogen Bonds between H2O molecules arrange themselves is an influenceable property. Using lower, more-dense frequencies, the visible shape of the flowing water itself can be influenced.

There are other experiments involving higher frequencies from the visible light spectrum and beyond that alter the shape of H2O molecule arrangement on a much more fine scale. By bathing a container of distilled water in Red light, for example, the molecular arrangement of the H2O molecules forms a different latticework than another container bathed in Blue light. We know this because these various containers bathed in different colors of light were then frozen, and the microscopic structure of the ice crystals they formed were analyzed and compared. By freezing the water, researchers are able to view the specific structure and pattern that the H2O molecules arranged themselves in while still aqueous.

UV light forms a different pattern than visible light. X-Ray light likewise has its own brand of structural signature. Water, it seems, is a far more potent carrier of information than humans originally thought.

Now that you have a better concept of the beauty of water, take a second to think about the water we drink on a day-to-day basis. What information is our water carrying? What frequencies has it been exposed to? For now, disregard all the contaminants in the public water supply and solely focus on the molecular arrangement of the Hydrogen Bonds. What is the arrangement of the molecules in your glass of water?

Now think about the water found out in nature. Once again disregarding contaminants and only focusing on molecular arrangement, such water found outdoors has a specific arrangement to it based upon frequency stimulus. What stimulus is that?

The Sun comprises an extremely broad spectrum of frequencies all bursting out simultaneously. There is the visible light that we behold, but there is also invisible light coming from the Sun in the form of UV light and beyond. Essentially, the sun has a custom electromagnetic signature to it, and since water is a carrier of information, the water molecules reflect this information in their structure. Rather than just a Red or Blue or UV light bathing the water, such as in laboratory experiments, there is a whole symphony of frequencies "programming" the aqueous water of our planet. This program has been punched-in to the motherboard of Earth's oceans and lakes forever, and is the very basis of information from which all life evolved around.

So what about our tap and bottled water? Well, microscopically the arrangement of our water looks nothing like the water you find in nature, and this dramatic change in the structure of the bulk of the water we consume only took place very recently in history. Humanity, along with every other living thing on this planet, evolved around H2O molecules programmed in a very specific fashion by our parent star. Because of this fact, I've been conducting my own little experiment.

I bought this big Mason jar for two reasons: 1) It says Mason on it, and 2) It allows me to bathe my water in the broad spectrum of information the Sun continuously communicates. I've been drinking Sun-charged water now as much as I conveniently can. This is not a new concept. There is a whole community of people on the internet that are all about sun-charging their water, and at first I was rather skeptical, but after looking further into it I find it logical to suspect that there is something to it. Thus, I'm giving it a go myself.

It obviously tastes no different, but there is a noticeable variation in its feeling on the pallet when I do a side-by-side sipping of tap water then Sun water. The texture is hard to describe, but blindfolded it is pretty easy to identify which glass is which. I don't know what the effects of drinking Sun water will exactly be, but my gut leads me to think that it is probably a good idea. There's a bunch of information on the net from pseudo-scientists that claim all sorts of health benefits, and they may indeed be correct, but I have to see for myself. Being just one guy, it's hard for me to assess if the Sun water is in any way more "rejuvenating" or whatever than "dumb" water, but at the very least I know this little experiment is safe and that nothing bad can come from leaving a covered glass jug of water out in the sun for a few hours. Plus, by consciously drinking my water from a two-gallon jug, I've been able to more accurately track my water intake as well, which can only be a good thing in the long run since it fosters conscious awareness of how often and how much I water the roots of my body.

I suspect that just like everything else with human health, it pays to get back to the basics of how we evolved, and the conditions we evolved in. Those conditions, in this case, is water programmed with the broad spectrum of information that our Sun emits.

live.in.freedom
Posted by Unknown at 7:46 AM